When to Eat Post-Workout

After a workout, your body is depleted of energy stores and needs the building blocks to repair themselves and prepare for the next workout. Read on to get into the details of how this works, why it is important, and the ideal timing of your post-workout meal.

There's a reason that you often hear exercise and nutrition mentioned in the same sentence: without one, you can’t get the full benefits of the other. Athletes are often tasked with pushing their bodies to the absolute maximum and continually improving to achieve new milestones. While this can lead to incredible fitness and mental strength, it's important for athletes to give their body the fuel it needs to build muscle and rebound back from physical stresses even stronger.

When you work out, your body depletes its energy storage. This energy is in the form of stored glucose, which is called glycogen. The longer and more difficult your workout is, the more of your glycogen stores will become depleted. In addition to glycogen being depleted, your muscle fibers will become damaged from strength training.

Resistance (strength) training affects muscles by overloading them and creating small tears in the fibers. When muscles have the proper fuel to repair themselves, the formation of myofibrils will increase. This basically means the muscle fibers will repair themselves thicker than they originally were. This leads to muscle growth and an increase in strength—the thicker fibers can now resist the stresses that originally caused small tears. 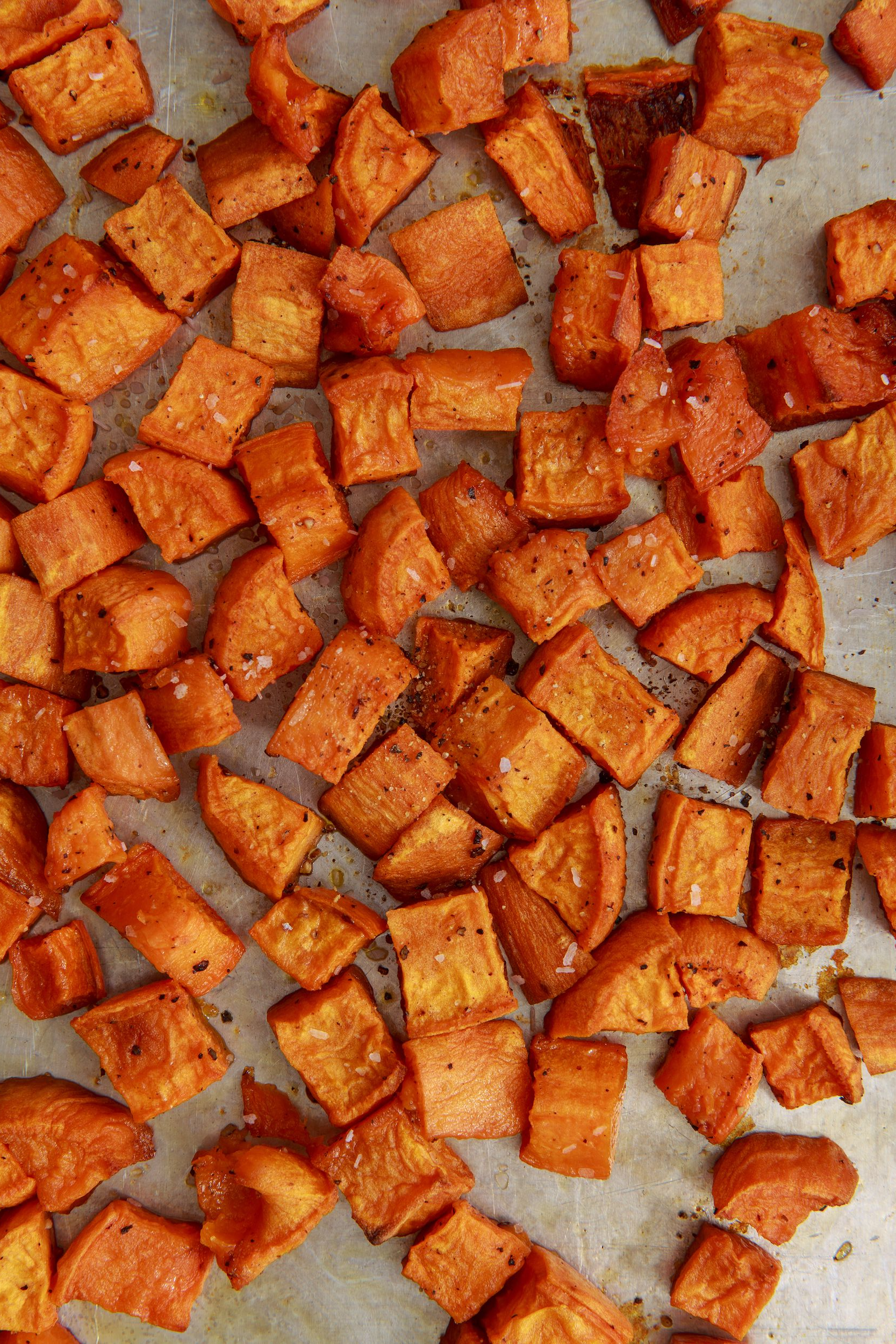 For your pre-workout meal, you’re going to want to focus on consuming complex carbohydrates. These carbohydrates take longer to digest, and the energy is released at a slower pace. This helps to sustain energy during long-races without getting fatigued.

A meal heavy in complex carbohydrates (3-5g per pound of body weight) the night before an endurance event is beneficial, and should include foods such as whole-grain pasta, rice, sweet potatoes, lentils, or quinoa with lean proteins and veggies.

This will raise the glycogen stores within your body and prepare you for endurance work. You’re then going to want to top off these glycogen stores 2-4 before your workout with whole-grain bread, pasta, sweet potatoes, broccoli, oatmeal, or beans (aim for 0.2-0.4g of carbs per pound of body weight).

THE ANABOLIC WINDOW OF OPPORTUNITY: WHAT IS IT?

Why timing of your post-workout meal is important.

Eating correctly post-workout is important to replenish lost energy stores and provide muscles with the materials they need to repair themselves. But athletes need to go a step further—athletes need to fuel the body in a way that not only helps the body recover completely, but allows the body to adapt to the training and improve body composition and fitness.

In order to do this, athletes need to pay special attention to the post-training anabolic “window of opportunity.” Anabolic refers to building up, as in the building of muscles (catabolic refers to breaking down). In previous years, research has shown that there is a time period after a workout that is especially important to give the body the fuel it needs to respond to exercise and training and improve muscular adaptation.

This anabolic window is said to be 30 minutes after exercise. Many researchers and athletes in the past have believed that eating protein and carbohydrates in this 30 minutes post-workout can shift the body from a catabolic state to an anabolic one and help the body to recover quickly and enhance performance, as well as increase protein synthesis. However, the importance of this window is heavily influenced by factors such as the contents of your pre-workout meal and whether you are exercising in a fasted state.

WHAT DOES THE SCIENCE SAY?

Glycogen is important to slow or prevent muscle protein breakdown. Glycogen is also considered to be an essential component for athletic performance, with at least 80% of ATP production during athletics being derived from glycolysis.

Studies have shown that when glycogen stores are replenished directly after exercise by eating carbohydrates, the rate of glycogen synthesis is significantly higher than delaying eating by even 2 hours. In fact, a 2-hour delay in carbohydrates can slow glycogen re-synthesis by 50%. One of the reasons for this is that exercise significantly increases insulin sensitivity and enhances the uptake of glucose. Strong correlations have been found between glucose uptake and the body's ability to utilize glycogen storage.

STUDY #2 - THE IMPORTANCE OF PROTEIN

Another research study was performed by giving thirteen elderly male volunteers protein supplements either directly after exercise or 2 hours post-exercise. The training was kept consistent between all volunteers and the study was performed for 12 weeks. At the end of the study, there was a significant increase in muscle mass in the participant group which took protein supplements directly after workouts, while there was no increase in the group that took the protein 2 hours after the exercise.

IS THE ANABOLIC WINDOW REALLY THAT IMPORTANT?

Generally speaking, yes it is important to eat carbohydrates and protein after exercise in order to help the body recover from training and increase fitness. However, there is no need to scramble to eat all of your nutrients within a 30-minute window. Studies generally show that if you can eat within 2 hours post-workout, your body is still reaping the benefits.

The science has also been somewhat conflicting. While many studies show benefits of eating shortly after exercise, the studies are often on small participant sizes and use different methods of measuring muscle mass and fitness. In order to be completely confident, longer and larger studies need to be completed and repeated with a comprehensive analysis of body composition for every participant.

The anabolic window is also most important if you are exercising in a fasted state. If you have not consumed anything pre-workout (or just a small pre-workout snack), it is especially important to eat quickly post-workout to prevent your body from beginning to break down muscle. For athletes who are eating large pre-workout meals and have built up their glycogen stores before exercise, the body will not as readily go into a catabolic state, and replenishing glycogen and protein stores post-workout is not going to have as large of an impact as it will for those in a fasted state.

Timing and what you eat make a difference.

In conclusion, is it best to time your post-workout meal within 2 hours after your exercise session. Regardless of if you are in a fasted state or you ate 3 plates of pasta before your workout, giving your body fuel to restore depleted energy and give muscles the building blocks to repair themselves is important post-workout. Your body is most sensitive to glucose uptake directly after training, and this is the perfect time to give your body the tools it needs to adapt to exercise and improve fitness. So now, go and enjoy that post-workout snack with confidence you are doing good things for your body!

Josie Burridge: Josie has always had a passion for food and cooking. From a young age, she was always in the kitchen mixing up new recipes and making her family try her way-too-elaborate meals. She was a competitive gymnast for 12 years, which inspired her to pursue her bachelor's degree in biomedical engineering, emphasizing her studies on biochemistry and biomechanics. She is currently a graduate student studying nutritional epidemiology, and loves combining her knowledge of science with her love of food to provide athletes with high-quality, up-to-date nutritional information and research.

Share:
Foods That Naturally Help Y... What to Eat Post-Workout

Sign up to stay up to date with the latest

Join us and get nice things